Zen Coiffure is of course and above all a hairdressing salon that offers all the usual services and all the most advanced and avant-garde techniques using only REDKEN brand products.
REDKEN 5TH AVENUE NYC has elected Zen Coiffure Salon Gold Member (Quality label awarded to hair salons that exclusively use the full range of REDKEN products).
Their particularity is to treat not only the outside of the hair, but also and especially the inside of the hair. This explains the shine, health and beauty of American hair. Essentially based on care, the difference of our services can be seen from the first time.
This is also the case during transformations such as colorings etc.
All Redken products are guaranteed sulphate and paraben free.
REDKEN does a lot of cutting-edge research for the development of its products.
REDKEN products modify the structure of the hair in a positive and not a negative way like all European products.

Let’s talk about the craftsman

Lysiane is passionate, she started on the small benches of the school by cutting the hair of her neighbor, her sister and her dolls.
She really started taking lessons in 1980 and dreamed of one day having a salon on Avenue Louise.

In the meantime, she opened her first small salon in 1986 in her native village at the age of 18.
After a few years, his salon became too small to receive his clientele.
In 1993, she began the extensionsbeing thefirst in Europe.

The dream came true in 1996, Lysiane opened in the capital at 170 Avenue Louise.
She is the one who made extensions so popular in Belgium and France.

She revamped the Miss Belgiumfor years before unveiling them to the press under the watchful eye of President Cécile Muller.

Many trips for French TV, clips on other continents, galas, parades, concerts.

She is also the appointed hairdresser of song and film stars.

Lysiane loves her job above all else. 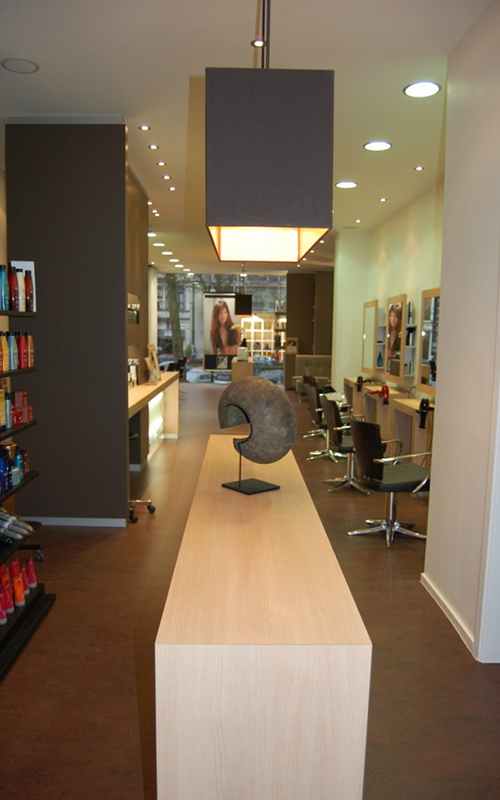 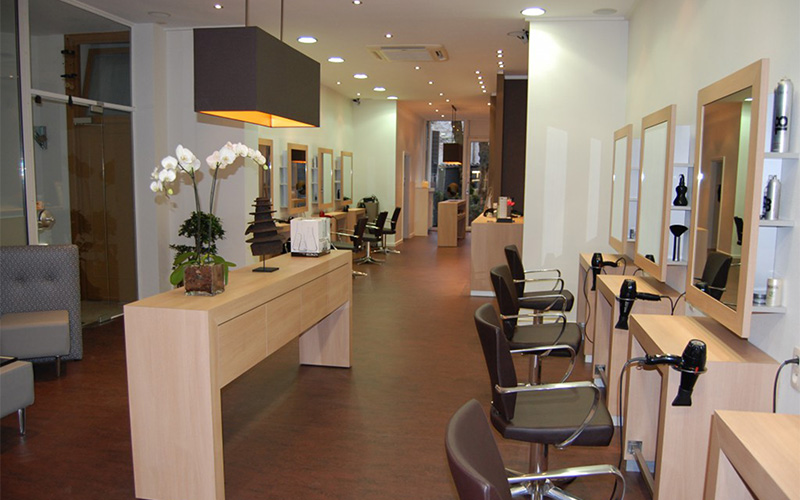 Zen Coiffure is very keen on the quality of the work.
Our assistants and collaborators are at the forefront of these skills, and are like Zen Coiffure.
The Zen coiffure team is a small family where you feel at home.
You will always be pleasantly surprised by the little care you will receive in a very relaxed atmosphere.

High quality service and hospitality, such is the daily life of Zen Coiffure.

Dialogue and listeningare assets for the realization of your most dreamed wishes.

Oh yeah, you are completely Zen.

Make an appointment online or by phone

Make an appointment
Scroll to top

We may request cookies to be set on your device. We use cookies to let us know when you visit our websites, how you interact with us, to enrich your user experience, and to customize your relationship with our website.

Click on the different category headings to find out more. You can also change some of your preferences. Note that blocking some types of cookies may impact your experience on our websites and the services we are able to offer.

These cookies are strictly necessary to provide you with services available through our website and to use some of its features.

Because these cookies are strictly necessary to deliver the website, refusing them will have impact how our site functions. You always can block or delete cookies by changing your browser settings and force blocking all cookies on this website. But this will always prompt you to accept/refuse cookies when revisiting our site.

We fully respect if you want to refuse cookies but to avoid asking you again and again kindly allow us to store a cookie for that. You are free to opt out any time or opt in for other cookies to get a better experience. If you refuse cookies we will remove all set cookies in our domain.

We provide you with a list of stored cookies on your computer in our domain so you can check what we stored. Due to security reasons we are not able to show or modify cookies from other domains. You can check these in your browser security settings.

We also use different external services like Google Webfonts, Google Maps, and external Video providers. Since these providers may collect personal data like your IP address we allow you to block them here. Please be aware that this might heavily reduce the functionality and appearance of our site. Changes will take effect once you reload the page.